Volatility picked up here at the beginning of December after a relatively quiet, low-volume melt-up through much of November.  Especially after Trump tweeted on Tuesday that there is “no deadline” for a China trade deal and suggested that it could wait until after the 2020 election.  We can also expect some profit taking and rebalancing in a year where the US equity markets are up over 20%, so some selling here is expected.  It is also likely that the President will be impeached by the House of Representatives before the end of the year, the implications of which on the market are unclear.

After an upward drift for most of November, the market sits in a bit of an extended position and we can expect a pullback of perhaps 50% of the recent run up, which would put us right around the support area of 302.  I wouldn’t be surprised if that is tested here in the next few weeks.

We have broken above the double top and resolved the ascending triangle to the upside, with the previous highs around 302 now offering support.  We would expect that this would be tested in the coming weeks.

Real GDP was revised to a 2.1% annual growth rate in Q3, coming in higher than the initial estimate and consensus expected 1.9%.  The upward revision was mainly due to inventories and business investment in structures, which offset a downward revision in government purchases.  The largest positive contribution to the real GDP growth rate in Q3 was personal consumption.  The largest drag was business investment.

The ISM Manufacturing Index declined to 48.1 in November, lagging the consensus expected 49.2.   Manufacturing activity continued to slow in November, according to the Institute for Supply Management (ISM) survey. However, the ISM index is calculated through a survey of purchasing managers who are often swayed more by sentiment than actual activity, so we think it should be taken with a grain of salt. The index has dipped below 50 earlier in this recovery, without signaling recession – on three occasions in 2012, once again in 2013, and for five consecutive months in 2015/16. Each time, the economy kept growing. Keep that in mind as you see the inevitable headlines that overstate the importance of today’s report. Thirteen of eighteen industries reported contraction in November, while five reported growth. The two most forward-looking indices – new orders and production – moved in opposite directions, but both remain below 50 signaling a slowdown in activity. The new orders index fell to 47.2 from 49.1 in October, while the production index rose to 49.1 from 46.2. Despite the continued weakness, we expect a return to growth in the months ahead. Why? The ISM data doesn’t match what we are seeing from other reports. The latest report on personal consumption shows goods consumption up at a 7.0% annualized rate so far in 2019, the fastest pace through October in fifteen years! So, if consumers are clearly buying, and companies are apparently – according to today’s report – not producing, something has got to give. In fact, today’s report showed the customers’ inventories index declined to 45. Customers’ inventories have now been declining for 38 consecutive months, which is positive for future factory output. Given that we are also not seeing a pickup in layoffs – something you would expect to see if business significantly slowed – we lean towards the hard data over the survey output when it comes to judging the health of the economy.

Housing starts increased in October to a 1.314 million annual rate, below the consensus expected 1.320 million.  Starts are up 8.5% versus a year ago.  Following a dip in September, housing starts returned to growth in October. The key driver of the 2019 recovery in residential construction continues to be single-family starts, which posted a fifth consecutive month of growth in October. More broadly, single-family starts have been on a general upward trend since bottoming in February and are in spitting distance of new highs. Meanwhile, multi-family starts have been range bound since 2015 when the upward trend ended. On average, each single-family home contributes to GDP about twice the amount of a multi-family unit, so a continued shift back towards single-family construction will be a boon for economic growth. And it looks like even more single-family construction is on the horizon, with permits for these units rising in October for the sixth consecutive month to a new post-recession high.

Retail sales rose 0.3% in October (+0.2% including revisions to prior months) versus the consensus expected gain of 0.2%.  Retail sales bounced back in October after falling for the first time in seven months in September. Sales grew 0.3% in October and are up a solid 3.1% from a year ago, but the underlying details of the report were a little more mixed than the overall headline would suggest, as sales rose in only six of thirteen major categories. Non-store retailers (think internet & mail order) and autos led the way rising 0.9% and 0.5% in October, respectively. Non-store sales are up 14.3% from a year ago, sit at record highs, and now make up 12.9% of overall retail sales, also a record. The largest decline in sales in October was for clothing and accessory stores, which dropped 1.0%. In spite of the lack of breadth, there should be no doubt the consumer is doing well. “Core” sales, which exclude autos, building materials, and gas stations (the most volatile sectors) grew 0.2% in October, and are up 4.2% from a year ago and 7.8% at an annualized rate since the start of 2019, the fastest ten-month pace of growth since December 1999.

The yield curve remained largely stable during November, with a small upward shift across maturities.

China has heavily focused on development in Africa and South America over the last 10 years, and many of those countries are significantly in debt to the Chinese government because of it. 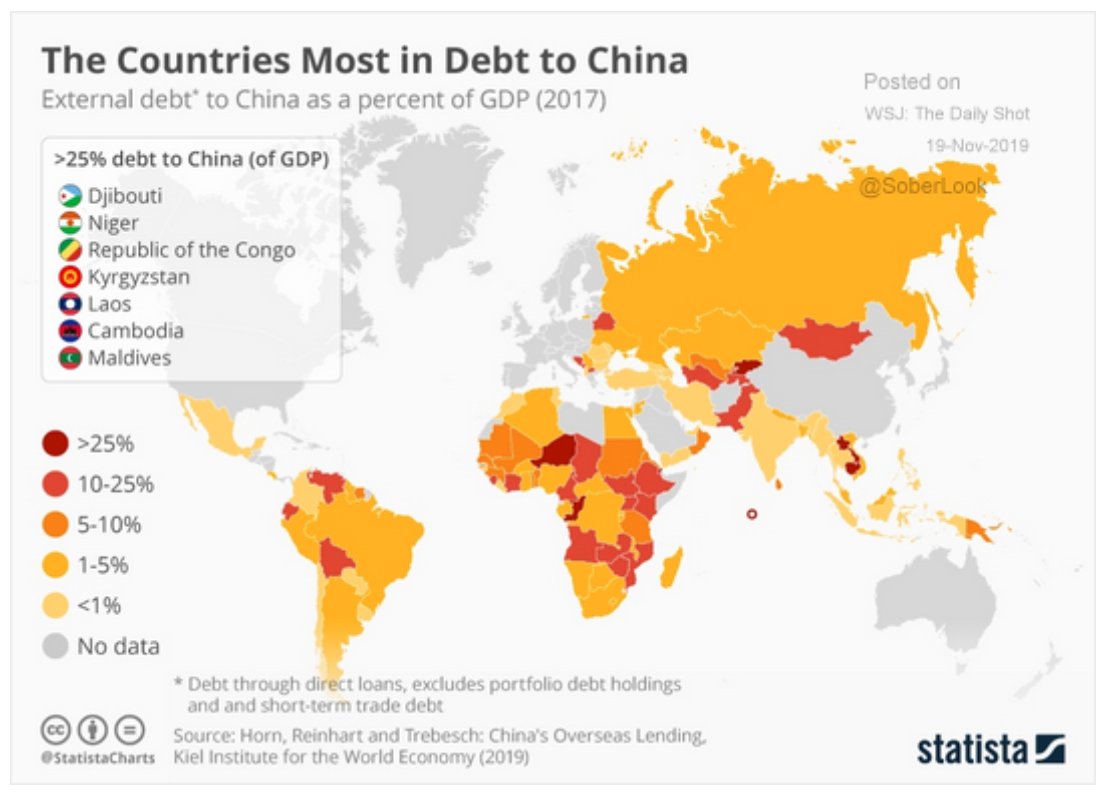 Could there be a sustained, counter-consensus global recovery in 2020? The PMI New Orders/Inventory ratio points to that as a possibility.

This would be a major shift in policy for the Fed:

The new policy would require “making it clear that it’s acceptable that to average 2 per cent, you can’t have only observations that are below 2 per cent,” Eric Rosengren, president of the Federal Reserve Bank of Boston, said in an interview with the Financial Times last week. 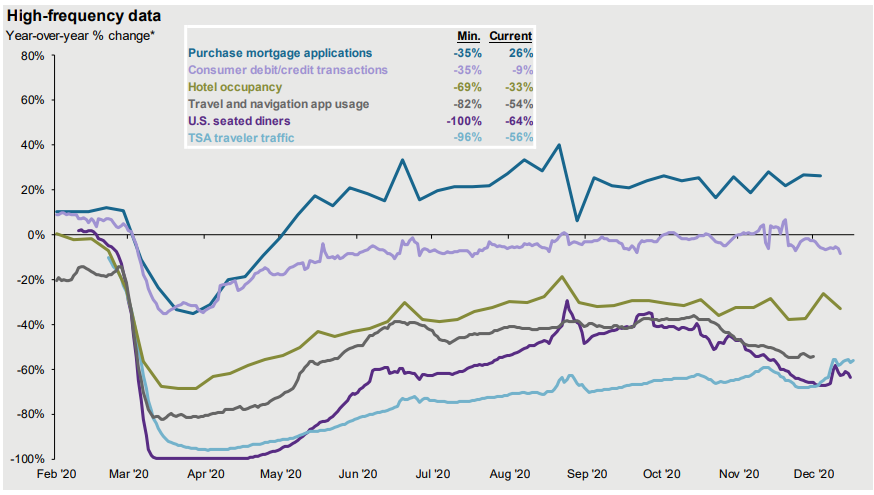 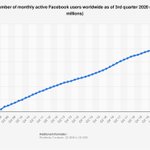 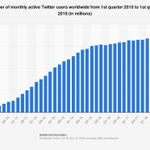 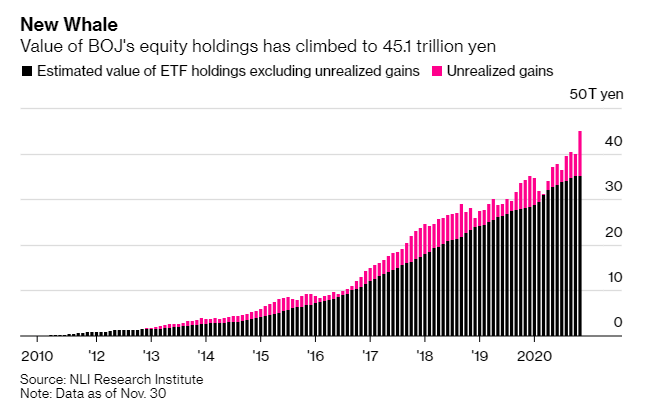 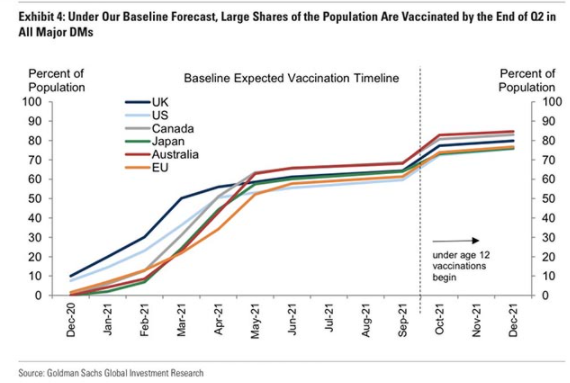 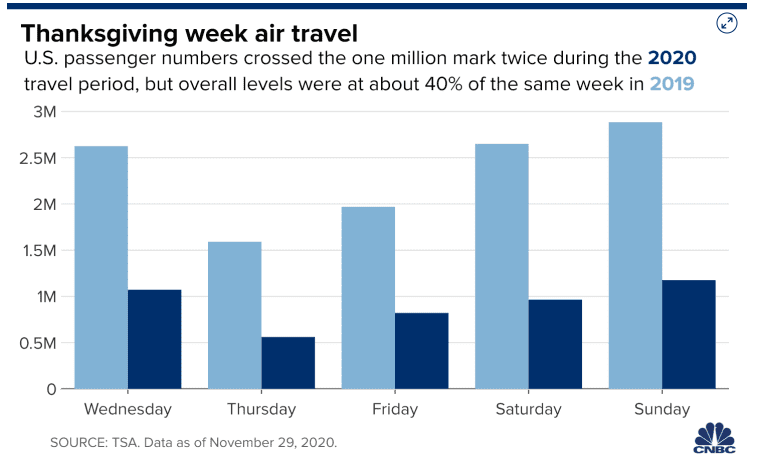