Last week, the Federal Reserve (Fed) raised the federal funds rate for the fifth time this year. During 2022, the Fed has lifted its benchmark rate from near zero to 3.12 percent. Fed policymakers indicated that they expect to raise the rate again this year. That’s going to make borrowing more expensive as rates on credit cards, home mortgages and business loans increase.

Frankly, that’s the Fed’s goal. It wants to tamp down consumer and business spending. When spending falls, demand for goods and services falls and so do prices. Lower prices mean lower inflation. Unfortunately, inflation has a long way to fall. The Fed’s inflation target is two percent. In August, the Consumer Price Index showed inflation was 8.3 percent.

The Fed isn’t the only central bank hiking its country’s rate. “We are experiencing one of the most synchronized bouts of monetary and fiscal tightening in the past five decades,” reported Daniel Moss of Bloomberg. Ninety central banks have raised rates during 2022.

“The relentlessness with which central banks are increasing interest rates reflects alarm at rising prices — and an aversion to being portrayed as insufficiently courageous at a time of economic peril. With so much hiking, officials should fret about the broader impact of the course they are on. The recession they are courting may be no ordinary downturn.”

In times like these, people often worry about how to protect the wealth they have accumulated. In the investment industry, we say that past performance is no guarantee of future results; however, during market downturns, it can be reassuring to consider current market events within the context of long-term market events.

A chart of the performance of the Standard & Poor’s 500 Index shows that the path of investing is rarely smooth and upward. Bull markets follow bear markets with corrections along the way. The accumulation of evidence over time supports the idea that staying the course is a sound choice during market downturns. It takes patience and discipline, and it can be particularly difficult to do during times like these.

YEET! THEY ADDED PUMPKIN SPICE. You may be more familiar with some of the new words Merriam Webster added to its dictionary than others. Earlier this month, 370 words were added to the lexicon, including:

Some of the new entries are abbreviated versions of words that have been part of our vocabulary for a long time. This may be the inevitable outcome of adapting to text and social media communications. See if you can guess the longer version of these new words:

If you get stumped, visit merriam-webster.com or give us a call.

“Knowledge is the treasure of a wise man.”

Independence Square Advisors@isqadvisors
"An investment in knowledge pays the best interest." — Benjamin Franklin Securities offered through LPL Financial, Member FINRA/SIPC https://t.co/K4EItDP3rY https://t.co/izrSOdzpXu
Total Tweets653
Followers189
Following2.46K
Independence Square Advisors @isqadvisors
As I posted yesterday, it would show the consumer is not strong. However, if you look at it from a household lense, the consumer is very strong. Still flush w/ cash, low delinquencies/foreclosures/bankruptics and strong household balance sheets. Amazinghttps://t.co/J4zX02vckb
1 day ago

Independence Square Advisors@isqadvisors
"An investment in knowledge pays the best interest." — Benjamin Franklin Securities offered through LPL Financial, Member FINRA/SIPC https://t.co/K4EItDP3rY https://t.co/izrSOdzpXu
Total Tweets653
Followers189
Following2.46K
Independence Square Advisors @isqadvisors
LFP's are going to be even more prevalent going forward in our everyday lives as they are a major component of the EV space. Great article breaking down it's supply chain, cost and specs about LFP's. https://t.co/U6YddFMkzt
2 days ago

Independence Square Advisors@isqadvisors
"An investment in knowledge pays the best interest." — Benjamin Franklin Securities offered through LPL Financial, Member FINRA/SIPC https://t.co/K4EItDP3rY https://t.co/izrSOdzpXu
Total Tweets653
Followers189
Following2.46K
Independence Square Advisors @isqadvisors
Confidence crisis= Earnings Recession. They are lockstep but one has to catch up with the other. Observe to see which one lags. https://t.co/Ue8Z6HJEEE 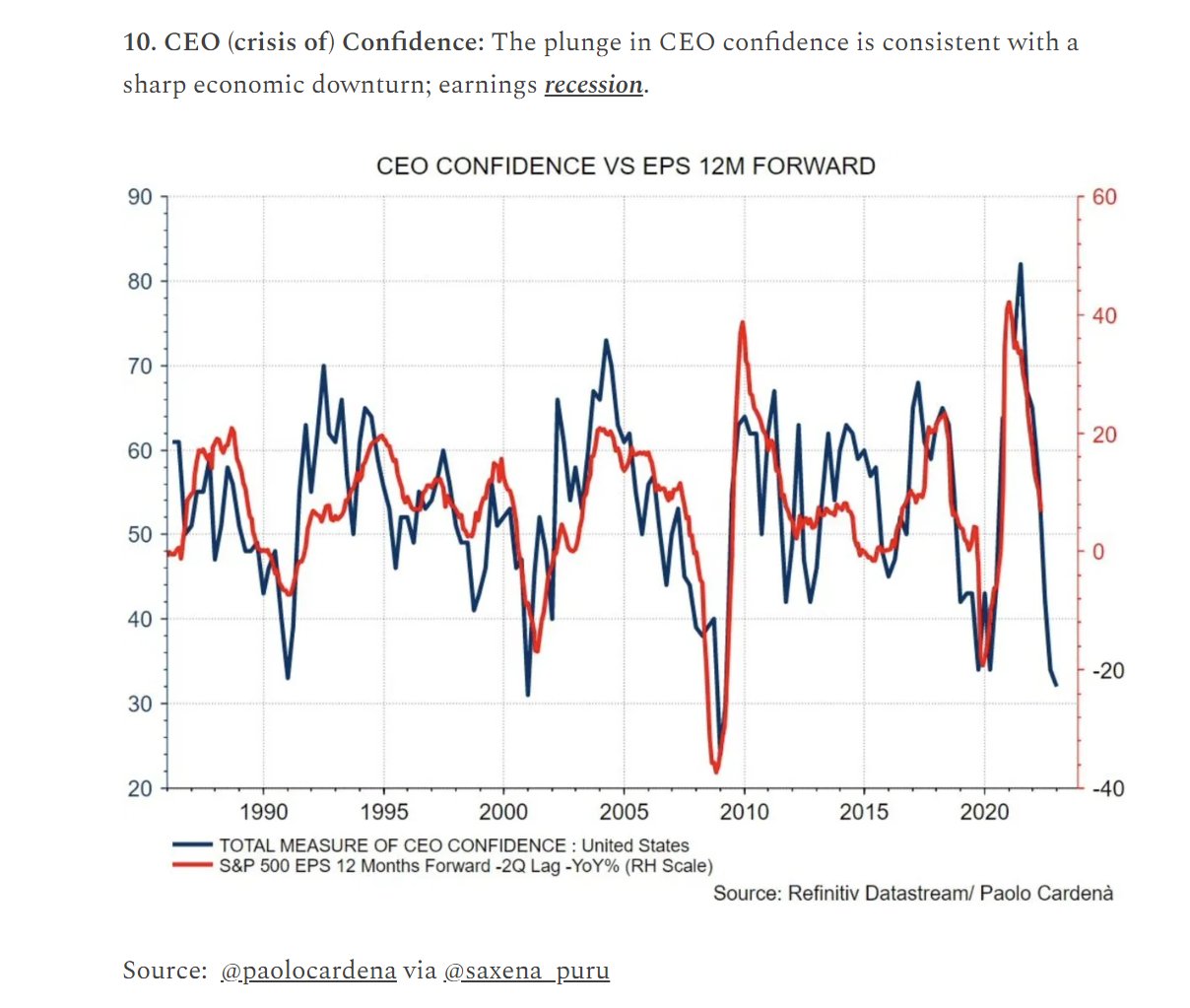 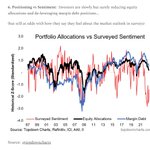 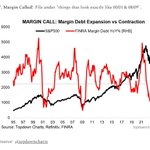