Last week was remarkable for many reasons.

One reason is that sky watchers around the world had an opportunity to see a total lunar eclipse. The moon, Earth and sun aligned, causing the moon to appear crimson. We won’t see another total lunar eclipse for three years, reported Denise Chow of NBC News.

Another reason, and one that’s far more important to consumers and investors, is that data suggested inflation may be waning. The Consumer Price Index, which is a measure of inflation, was released last week. It showed that prices rose more slowly than expected in October. On an annual basis:

Investors were enthusiastic, hoping the Federal Reserve (Fed) might begin to take a more measured approach to monetary policy tightening. Fed officials were probably happy, too, although inflation remains well above their two percent target. “Central bank officials have emphasized they will need to see several months of deceleration in price gains before they will be convinced they have made progress in their fight against inflation,” reported Megan Cassella of Barron’s.

The inflation news may lift consumers’ spirits, too. Last week, the University of Michigan Consumer Sentiment Survey reported that sentiment dropped sharply in October, erasing about half of recent gains. “Instability in sentiment is likely to continue, a reflection of uncertainty over both global factors and the eventual outcomes of the election,” reported Surveys of Consumers Director Joanne W. Hsu.

IT WAS A DIFFICULT WEEK FOR MARKET GENIUSES. Last week, there was extraordinary drama in financial markets. It made the ups and downs of stock and bond markets seem almost mundane. Here’s what happened:

Tales from cryptocurrency. The world’s third largest cryptocurrency exchange declared bankruptcy after suffering the 21st century equivalent of a bank run. It was similar to the townspeople crowding into the Bailey Building and Loan in Frank Capra’s It’s a Wonderful Life. In the film, George Bailey uses his honeymoon money to avoid a collapse. The founder of the cryptocurrency exchange had a shortfall of about $8 billion, reported Philip van Doorn of MarketWatch.

When asked about the bankruptcy, U.S. Treasury secretary Janet Yellen said that cryptocurrencies require careful regulation, reported Christopher Condon of Bloomberg. “In other regulated exchanges, you would have segregation of customer assets,” Yellen said. “The notion you could use the deposits of customers of an exchange and lend them to a separate enterprise that you control to do leveraged, risky investments – that wouldn’t be something that’s allowed.”

It’s not easy. A popular social media company was recently privatized, which means that all shares of its stock were purchased by a new owner, and it no longer trades on a stock exchange. In this case, the purchaser was one of the world’s wealthiest individuals, who used his own money along with $13 billion in financing from large investors and private banks, reported Reuters.

The owners of privately held companies are not constrained by regulation or boards of directors, which can be advantageous, although that hasn’t proven out in this case, so far. The company’s new leader implemented a subscription service that produced undesirable results. “Once the option was available, users started creating accounts pretending to be major brands and politicians, fooling users and potentially jeopardizing [the social media company’s] now-shaky reputation with top advertisers,” reported Davey Alba and Kurt Wagner of Bloomberg.

“Companies led by lone geniuses need strong governance first and foremost,” said Yale School of Management’s Jeffrey Sonnenfeld in an interview with CNBC. “Having built-in checks and balances and a board that has field expertise as well as the ability to watch out for mission creep is critical to allowing these businesses to function with less risk of costly blunders.”

“These are the times in which a genius would wish to live. It is not in the still calm of life, or the repose of a pacific station, that great characters are formed. The habits of a vigorous mind are formed in contending with difficulties. Great necessities call out great virtues. When a mind is raised, and animated by scenes that engage the heart, then those qualities which would otherwise lay dormant, wake into life and form the character of the hero and the statesman.”
—Abigail Adams, Founding Mother 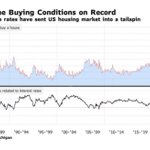 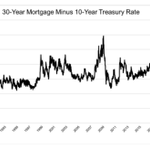 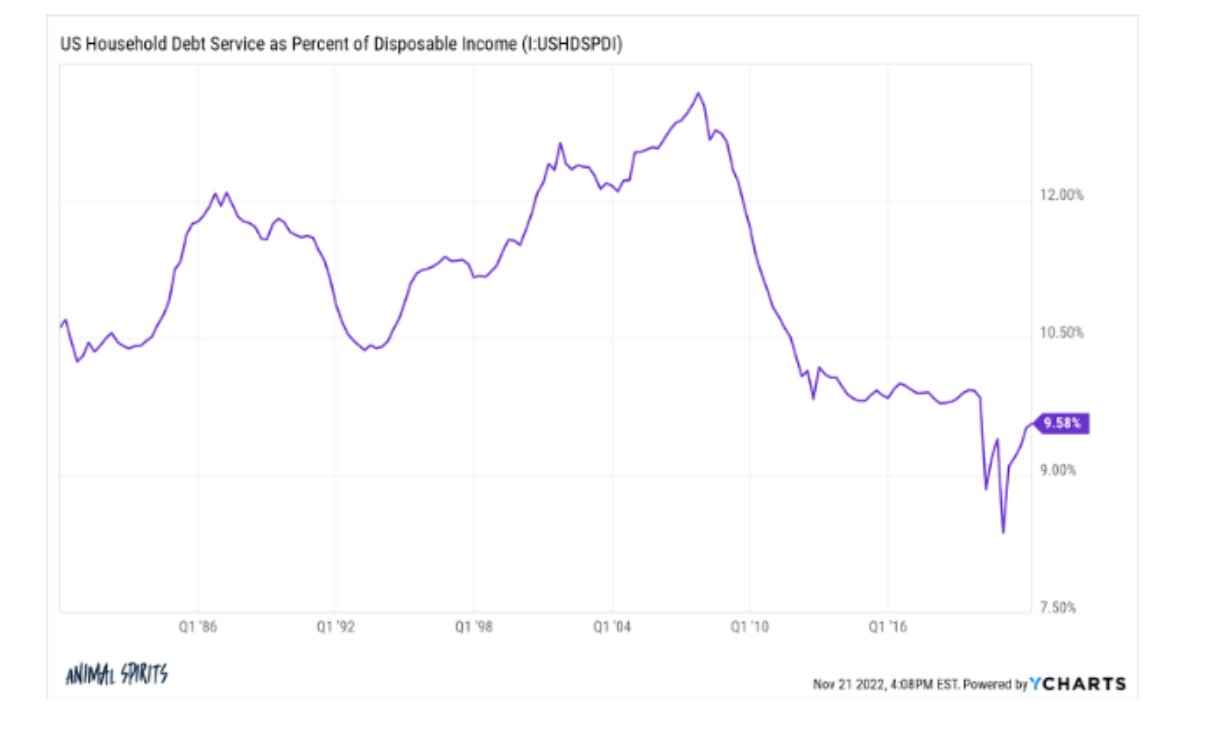 Independence Square Advisors@isqadvisors
"An investment in knowledge pays the best interest." — Benjamin Franklin Securities offered through LPL Financial, Member FINRA/SIPC https://t.co/K4EItDP3rY https://t.co/izrSOdzpXu
Total Tweets656
Followers189
Following2.46K
Independence Square Advisors @isqadvisors
Some good data on Rent prices (which make up a large amount of CPI), are finally starting to cool in a majority of the country. Vacancies are slowly ticking up from the lows of 2021. Keep in mind we are going into a historically slow season for shelter. https://t.co/u9cwoeetHL
1 day ago

Independence Square Advisors@isqadvisors
"An investment in knowledge pays the best interest." — Benjamin Franklin Securities offered through LPL Financial, Member FINRA/SIPC https://t.co/K4EItDP3rY https://t.co/izrSOdzpXu
Total Tweets656
Followers189
Following2.46K
Independence Square Advisors @isqadvisors
As I posted yesterday, it would show the consumer is not strong. However, if you look at it from a household lense, the consumer is very strong. Still flush w/ cash, low delinquencies/foreclosures/bankruptics and strong household balance sheets. Amazinghttps://t.co/J4zX02vckb
2 days ago