“It’s hard to be a contrarian for very long these days because the consensus seems to change so quickly,” opined Ed Yardeni via LinkedIn last week.

We’ve certainly seen a shift in investors’ preferences during the first few weeks of this year. Despite widespread expectations that markets would move lower early in 2023, major U.S. stock indices have trended higher. Year-to-date through January 20, 2023:

The year-to-date gains reflected stock investors’ optimism about where the economy may be headed, reported Nicholas Jasinski of Barron’s.

“Stocks have embraced the concept of a soft landing so far in 2023…The communication-services and consumer-discretionary sectors of the S&P 500 are trouncing the market, each up at least 5% year to date. Defensive consumer-staples, utilities, and healthcare stocks, on the other hand, have declined more than 2%. If stock investors were worried about a recession, shares of companies that sell electricity, toilet paper, and [cereal] should be doing better than riskier firms in more discretionary areas. They’re not.”

That’s a significant change from last year when the communication services and consumer discretionary sectors were the worst performers in the S&P 500, and energy and utilities were the top performers.

It’s quite possible we will see another shift in investors’ expectations so be prepared for a bumpy ride.

S&P 500, Dow Jones Global ex-US, Gold, Bloomberg Commodity Index returns exclude reinvested dividends (gold does not pay a dividend) and the three-, five-, and 10-year returns are annualized; and the 10-year Treasury Note is simply the yield at the close of the day on each of the historical time periods.  Sources: Yahoo! Finance; MarketWatch; djindexes.com; U.S. Treasury; London Bullion Market Association. Past performance is no guarantee of future results. Indices are unmanaged and cannot be invested into directly. N/A means not applicable.

WHEN WAS THE LAST TIME YOU TALKED WITH YOUR PARENTS/KIDS ABOUT MONEY? It still surprises many people that the oldest millennials are in their mid-40s, but it’s true. Millennials have been rapidly moving into sandwich generation territory – where they may need to provide care for older parents and school-age children at the same time.

Caring for aging parents can be an expensive responsibility. One often overlooked cost is that adult children may have to work fewer hours or take leave from work to care for a loved one. On average, the cost of lost work time for caregivers is more than $10,000 a year, according to AARP Research. Take this brief quiz to learn more about the costs typically associated with caregiving.

Whether caregiving is in your future or not, it’s important for adult children to understand their parents’ current finances and the plans they have for future. If you would like to have some help getting the ball rolling, just let us know. We can guide and facilitate these important financial conversations.

“I want my children to have all the things I couldn’t afford. Then I want to move in with them.” 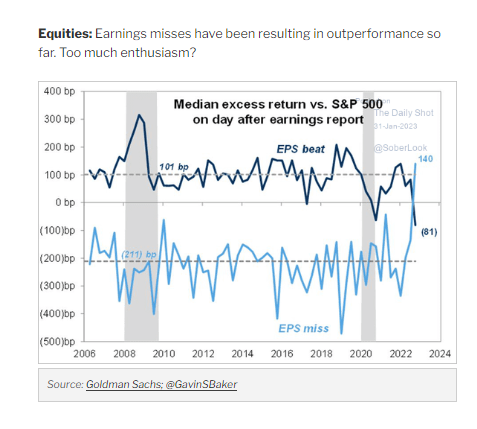 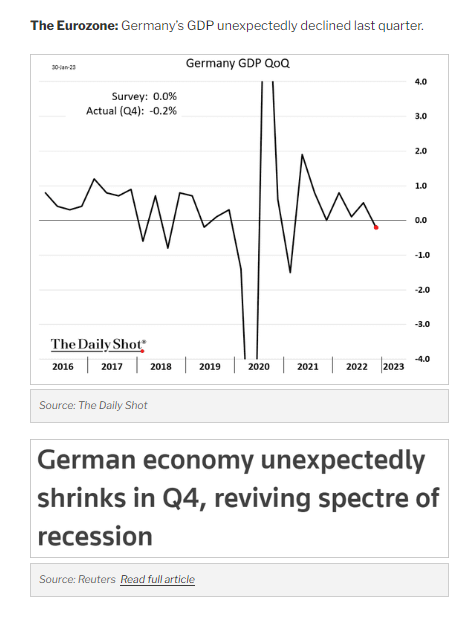 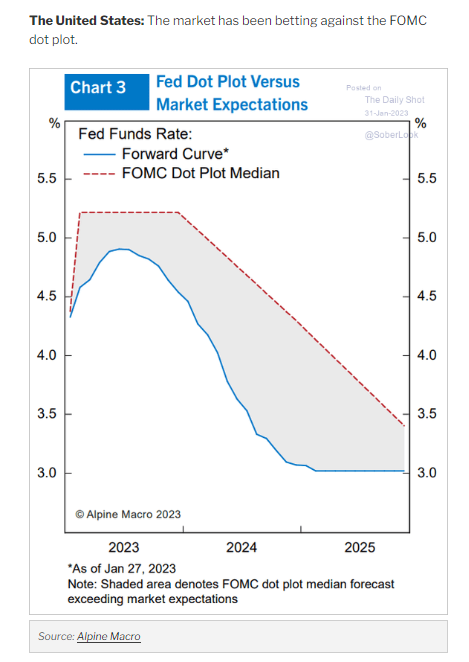 Independence Square Advisors@isqadvisors
"An investment in knowledge pays the best interest." — Benjamin Franklin Securities offered through LPL Financial, Member FINRA/SIPC https://t.co/K4EItDP3rY https://t.co/izrSOdzpXu
Total Tweets747
Followers191
Following2.46K
Independence Square Advisors @isqadvisors
Can you even imagine if we had this opportunity today? 15% for 30 years. Investors would pull the rug out in the equity market and go right into the bond market..... You would think. EXCEPT in the early 1980's, investors shunned that. Truly amazing. https://t.co/OWsGUdKVM0
5 days ago