On June 12th, the Phillies will play the Yankees at Citizens Bank Park in front of what could be a capacity crowd of over 43,000 fans. In the past few weeks we have seen full capacity crowds also return to NBA and NHL games, the dropping of mask mandates, and an overall remarkable loosening of pandemic restrictions across the country as the tide of Covid-19 recedes from our shores. While the pandemic still rages on in many countries, US markets are now looking past the immediate effects of a virus-hobbled economy and peeking around the corner at the secondary effects of our response to it. The new boogeyman you are hearing about for the first time in a decade: inflation.

Over 50% of the US population has received at least one vaccine dose, and greater than 80% of the more Covid-vulnerable aged 75 and older population have received one dose. Cases have fallen over 90% from the peak just five months ago. A Google trends chart below shows searches for “inflation” have picked up to the highest levels in at least 10 years and you can’t get through a segment on CNBC without someone offering an opinion on it.

The story is compelling, and often painted as bleak and imminent. The combined forces of seriously disrupted supply chains and massive fiscal stimulus have the potential to deliver an inflationary shock to an already fragile system. Joe Biden just released his budget proposal with an eye-popping 6 trillion dollar headline and you only need to look at the price tag on a sheet of plywood or a new car to see that inflation is already here in many sectors.

Will this rise in prices be “transitory”, in the words of the Federal Reserve, will it be more of a persistent force in the coming decade, slowly but surely eroding the purchasing power of savers and reducing the value of future cash flows for investors, or are these examples just the first warning signs of a hyperinflationary crisis that will seem obvious in hindsight?

Some have said it will be ‘different this time’, when compared with the stimulus and easing of the prior decade, pointing to the rapid growth in the M2 measure of money supply.

The following chart shows the cumulative M2 stock, followed by the change over prior year M2. 2020 saw the single largest increase in money supply in US history with the steady rate of year over year change of approximately 4% ballooning to more than 20%. Taken on their own, the charts are alarming. However, when looking at the market expectations for inflation over the next five years, we can see that while it is elevated above the recent average at 2.5-2.7%, it is hardly portending an inflationary crisis. So while we are clearly seeing inflation in niche sectors of the economy, where is the broad-based, whole economy inflation that would theoretically follow such a drastic increase in money supply?

To understand why inflation may not materialize as some predict, it is important to look at not only the growth in money supply, but the location of the money supply. Where has that money supply growth gone?

The components of M2 are deposits at commercial banks, currency in circulation, and retail money funds. As you can see below, most of the increase in M2 in 2020 is located as deposits at commercial banks. This includes the reserves of the banks themselves, not just consumer deposits. This increase in money supply can be traced in large part to the Federal Reserve “Open Market Operations”, or the buying of Treasury bonds and Mortgage Backed Securities by the Fed, which in basic terms puts cash on the balance sheet of the banks, thereby growing M2.

While these actions do directly add currency to the banking system, it does not hit the real economy (and potentially cause inflation) unless the banks actually lend it out. When we look at the chart of credit by commercial banks below, we can see that while there was an increase in 2020, it was at less than half the pace of increase in the M2 money supply, and much of that was in the early days of the pandemic, when businesses needed to draw down lines of credit to stay afloat and the PPP loan program was in full swing. The loan growth since the 1st quarter of 2020 has mostly returned to the pre-pandemic trend.

This is not a new phenomenon. It is the same reason why the trillions of dollars in stimulus over the early part of the last decade did not cause runaway inflation. Much of the currency supply never actually made it to the consumer economy. This time we do have the added wrinkle of the $800 billion or so in direct payments to citizens, but again, it is important to look at where that money went. But policymakers are playing with fire. They are betting that what worked with the stimulus of the Great Recession era will work again on a significantly larger scale this time around. They have gathered quite a large pile of kindling hoping that there will not be a spark, or thinking that they have the tools in place to put out an inflationary fire before it gets out of hand.  For now at least, the genie is still in the bottle. 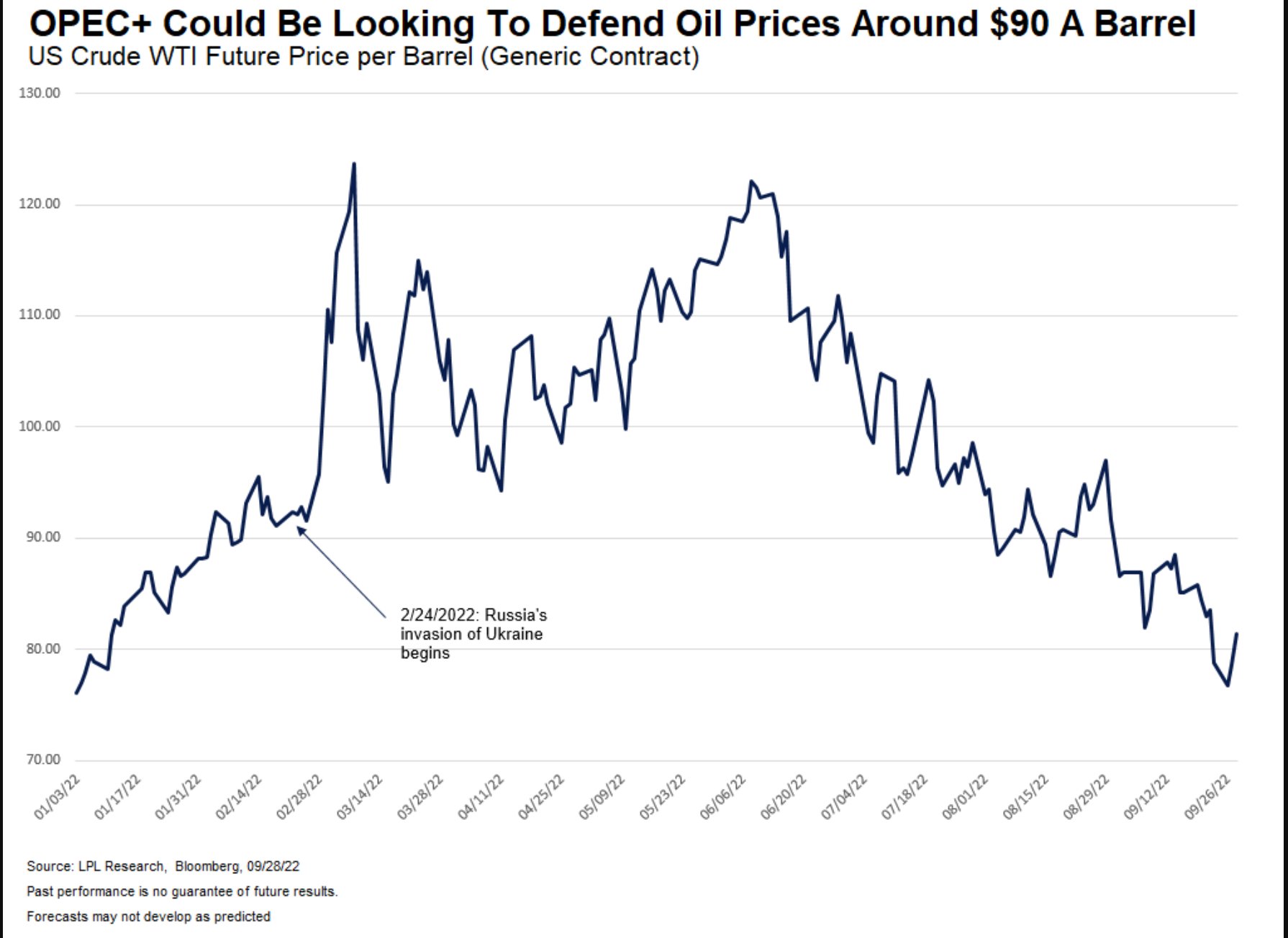 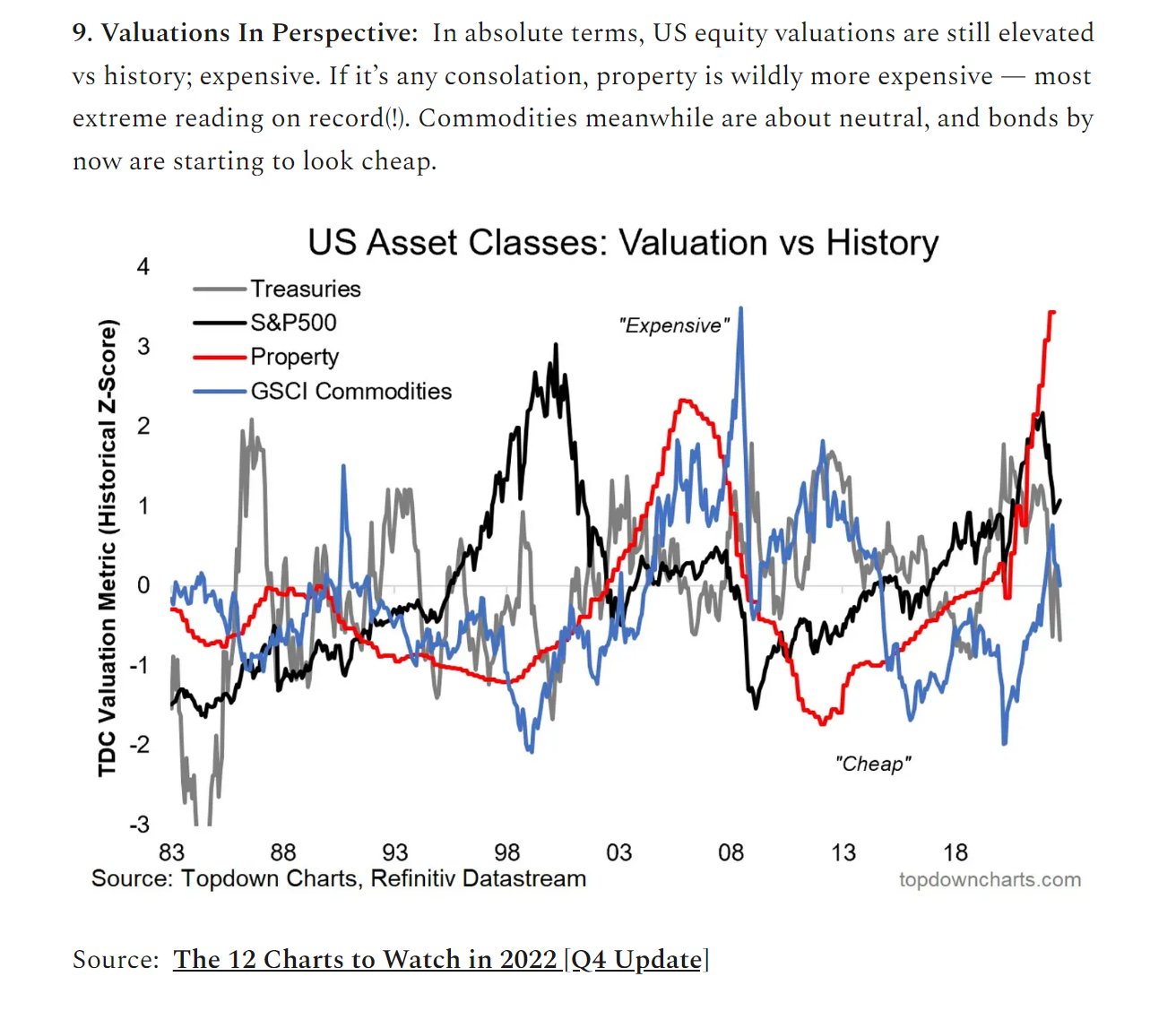 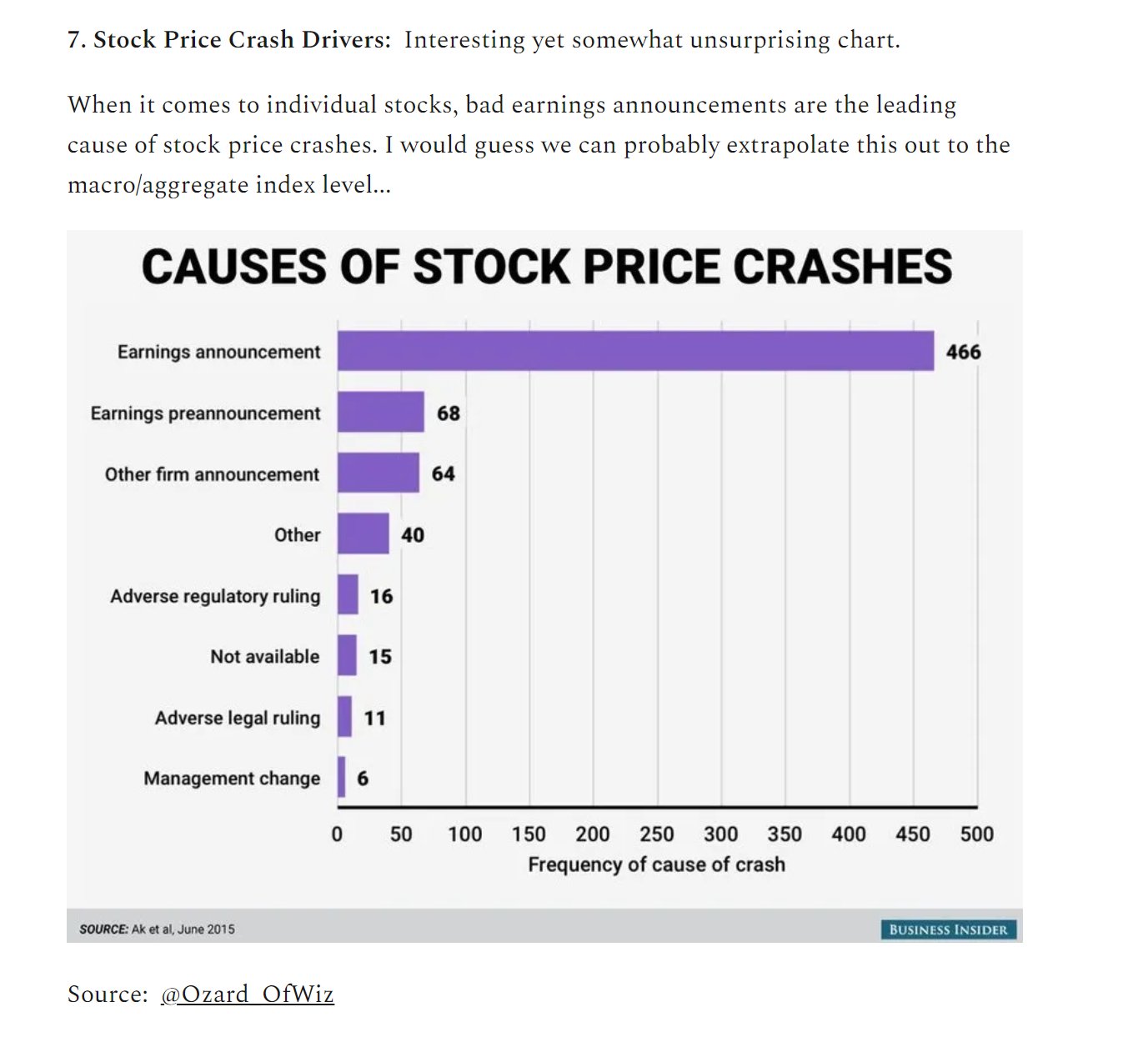 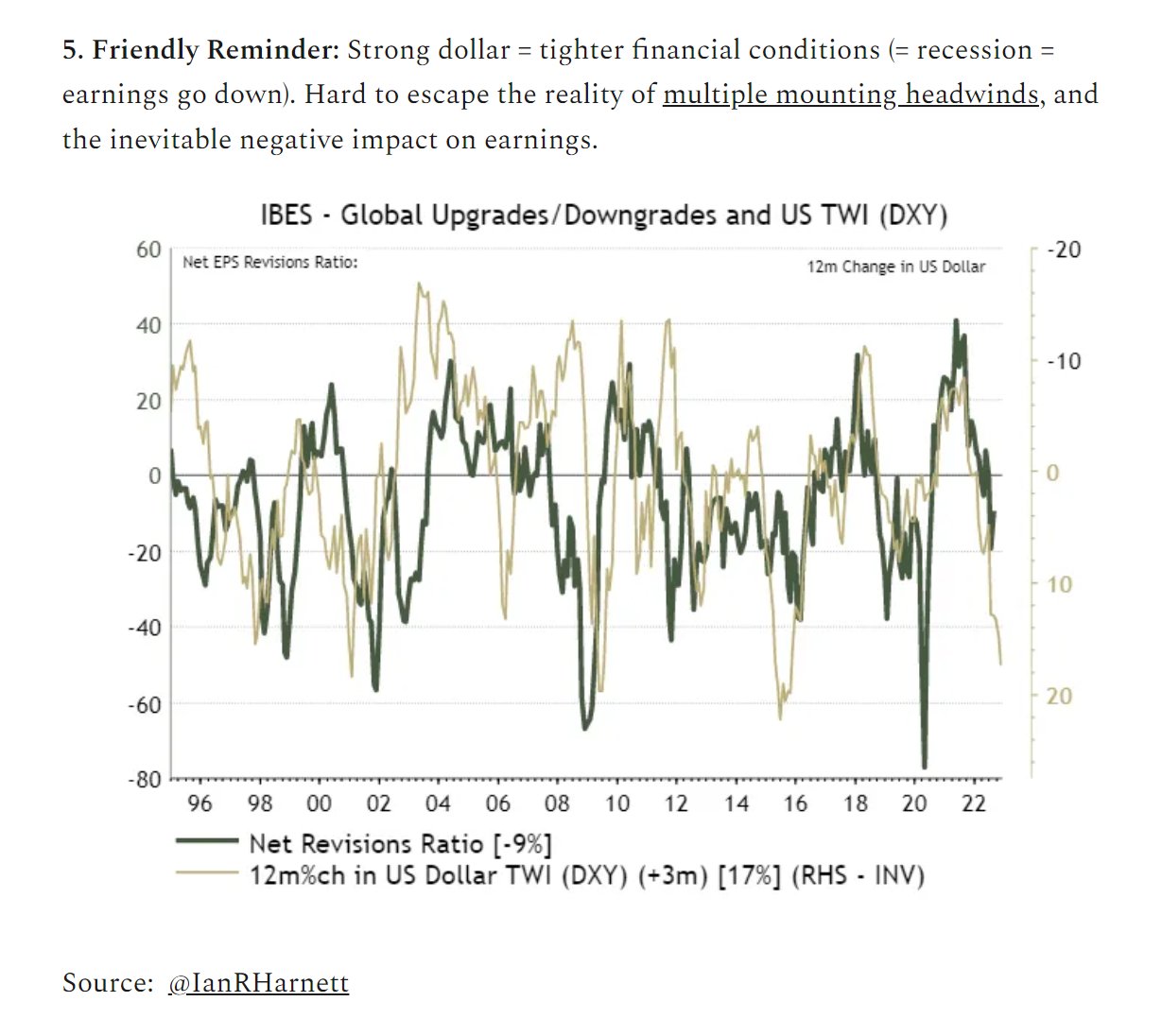